Though people have now adopted healthy lifestyles, cancer remains a concern in most populations worldwide. Doctors have recognized that the answer to the successful management of cancer lies in its early diagnosis. Diagnosing the condition in its initial stages gets it when it is easy to manage and control. The treatment in the early stages of cancer will also be less complicated and less expensive than when treating the condition in its final stages.

Ultrasound service providers based in London and other major cities are now the primary options for the diagnosis of cancer. Unlike blood tests used in the past, these can pick even the smallest of growths long before they cause deranged blood components. Ultrasound scans are, however, not the only imaging techniques used for cancer. Here are the other tests that can also be used to detect cancer growths and intervene appropriately:

These tests will generate images of your body organs from different angles. These are then combined into 3D images. In some instances, the radiologist might introduce a contrast dye into the area being screened for abnormalities. This enhances the image detail the scan will generate. The common areas of interest in CT scans are the neck, abdomen, chest, pelvis, and limbs. Other than the detection of abnormal growths, a CT scan will help in cancer staging and planning of radiotherapy. 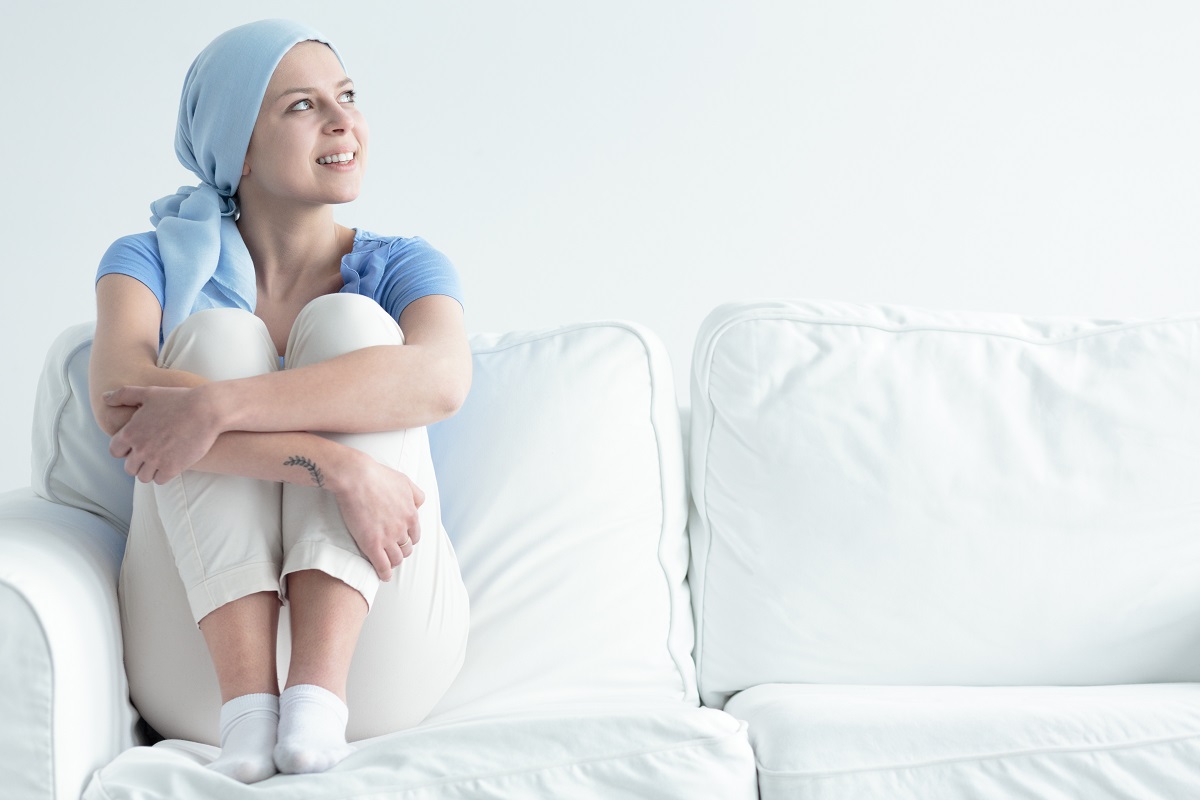 This will employ powerful magnets and radio waves to generate detailed images of your images that are then relayed onto a computer screen. MRIs do not expose your body to any radiation and are hence a good option for diagnosing issues in male and female reproductive tracts and can be safely used in pregnant women. They are commonly used for issues related to the breast, spine abdomen, chest, and brain. MRIs determine the location and size of abnormal growths and identify whether the growths are benign or malignant.

These will pick the minute changes related to chemical imbalances that happen in different body organs when dealing with cancer. In the test, a tracer is injected into the target section to enhance the visibility of malignant growth. Though PET scan images are not the ideal ones for picking small and aggressive tumors, they are perfect for picking sections affected by cancer that would often look normal in other imaging studies. The images generated can also be used to plan your radiotherapy and guide the performance of a biopsy.

These are quick and painless and will require no prior preparation. X-rays are often used to pick the sections of cancer metastases, but can also be used when dealing with bone cancer. Some X-rays like barium swallows and meals will use contrast material to highlight various body issues. Though they expose your body to radiation, the amount here is too small to cause harm.

The above imaging tests have eased the early detection of cancer. In most centers, they are used as follow-up tests for deranged blood tests in people at risk of certain cancers. Even so, they are also becoming a first-line diagnostic procedure for cancer.