Using headphones and blasting music can make someone feel like they are in a movie. It is the opening scene, and they’re dancing around while walking on the sidewalk. Other times, it could just be a rainy night by the window, so they put on their trusty earphones. Then, they lean their head on the window and succumb to their feelings.

It is not all about the cinematic flair. Most times, it is about enjoying music. Since everybody can remember, music has been there to accompany people throughout their lives. It has many benefits like stress relief, reduction of anxiety, a sense of comfort, etc. Over time, technological advancement has allowed people to listen to their music personally, anytime, and anywhere.

In the inner ear are tiny hair-like structures called stereocilia. They are found on top of the hair cells located in the cochlea, a chamber that contains fluid. This fluid vibrates when soundwaves or vibrations enter the ear. The intensity of the vibrations depends on the loudness of the sound. When strong vibrations often occur, the stereocilia will no longer be sensitive to vibration. The more exposure to loud sounds the ears endure, the more likely NIHL is going to happen.

Hyperacusis, or hearing sensitivity, can be a massive annoyance to a person’s daily life. Hyperacusis is a disorder that makes normal, everyday sounds louder than they are. For people with normal hearing, jangling keys, a running faucet, or a car engine can be unnoticeable sounds. However, people with hyperacusis would hear them as deafening sounds. This is what 1 in 50,000 people have to go through. In worse cases, these people can experience loss of balance or seizures.

Oftentimes, hyperacusis is accompanied by a ringing in the ears. This is called tinnitus. Tinnitus is not a condition but a symptom of hearing loss, ear injury, or conditions afflicting the circulatory system. It a disturbing feeling, as there are persistent noises such as ringing, buzzing, roaring, clicking, hissing, and humming that seems almost inherent to the ears.

Tinnitus can be subjective or objective. The former kind of tinnitus is the one only the person can hear, and it is the most common. It is caused by auditory nerves that are responsible for interpreting sounds. The latter kind can be heard by the doctor during the checkup. It is caused by a physical problem such as a condition in the middle ear bone or muscle contractions.

The ears are self-cleaning from ear wax which means the ears naturally push out the wax. Unfortunately, earbuds are counterproductive to this job. Because earbuds are in-ear, they push the wax back to the inner ear. This causes wax buildup that can potentially block the ear canal and cause the wax to be impacted.

Additionally, earbuds can be a source of ear infections. These buds are exposed to environments that are not sanitized throughout the day. For example, a person would leave them on the restaurant table or keep them in their bags. Without disinfecting them, a person would put them straight in their ears.

Another common scenario happens during active times of the day. The sweat can build up on the earbuds and seep its way into the ears without a way out.

These instances easily introduce bacteria to the ears via earbuds. To avoid doing so, it’s best to clean the earbuds every single time a person uses them. By simply wiping it with a tissue doused in alcohol, this rick can be eliminated. It will also be better to have a designated case for the earbuds to keep them away from other items in the bag. 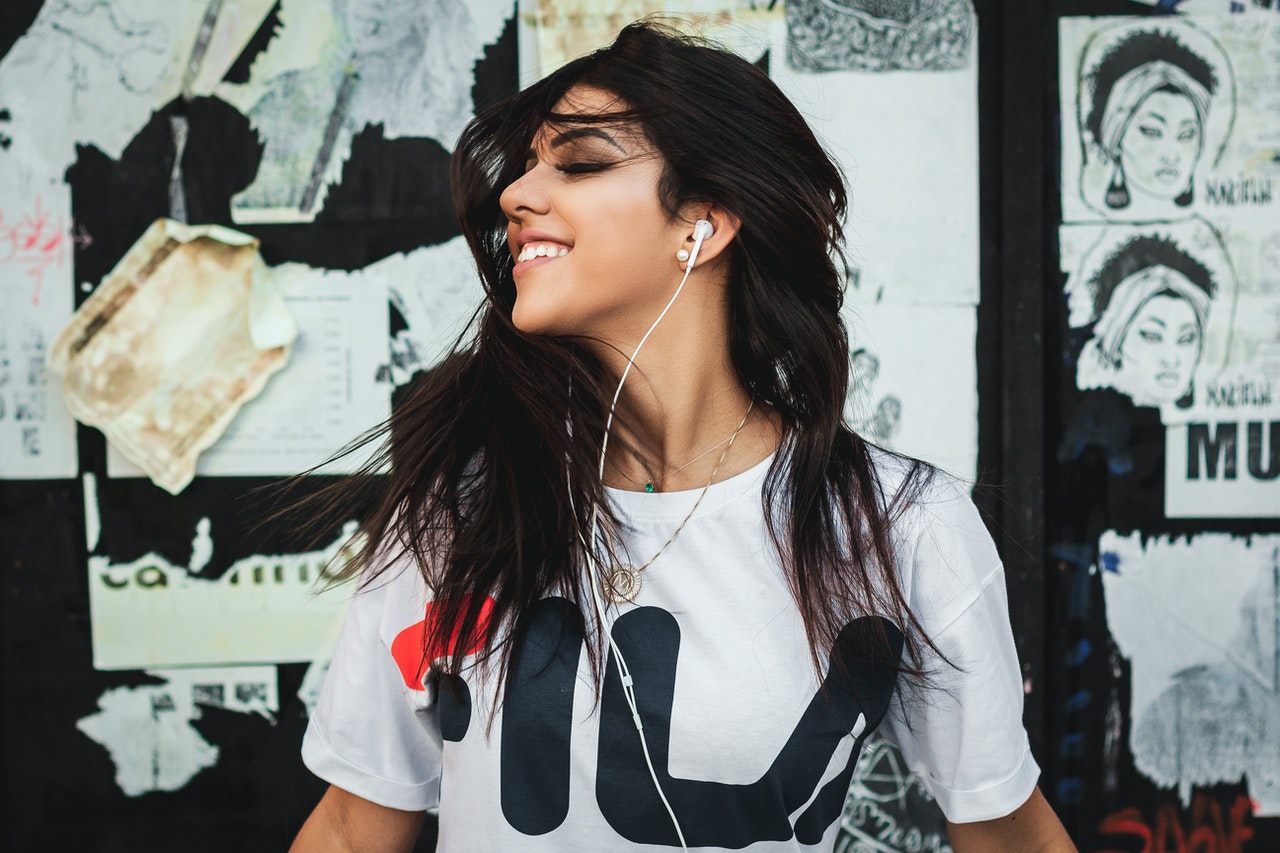 There are no problems with enjoying music, as long as a person keeps the decibels to a reasonable level. When listening to music at 85 decibels, the limit is 8 hours. At 88 decibels, the ears should only be exposed to this sound for 4 hours.

For reference, the average maximum volume for listening gadgets is 105 decibels. A normal conversation is 60 decibels. According to Live Science, a healthy volume is when a person can still hear themselves when they talk. With this data in mind, making sure that you can hear your voice while singing along to your favorite music is healthy for your sense of hearing.