Take Back the Night: Win the Fight Against Sleep Apnea

Sleep apnea is a condition that should be keeping you up at night, and maybe it already is. The condition can become serious or even life-threatening, and it is more than just a case of snoring.

Imagine struggling to breathe while you’re sleeping. Now imagine that happening more than 30 times in a single hour or around 300 times during one night. Sleep apnea leaves you tired and wasted even after 8-10 hours of sleep. The constant struggle for air prevents your body from transitioning to the resting or anabolic phase, preventing your sore muscles from healing and diminishing your immune system’s capability to deal with infections and diseases.

People suffering from sleep apnea can have a 50 percent higher risk of dying in their sleep, particularly from coronary artery disease. A lack of sleep also makes you more vulnerable to diseases, especially if you are a senior or your sleep apnea has been going on for a while.

People Most at Risk

Sleep apnea is more prevalent in men than women, but anyone can get the condition regardless of gender, race, or age. People with pre-existing breathing conditions (asthma, lung problems, COPD) and heart issues have a higher risk of dying. Elevation and thinner air can also exacerbate sleep apnea, making residents of Denver, Salt Lake City, or any place with over 2,000 feet of elevation more prone to the effects of chronic oxygen deprivation. 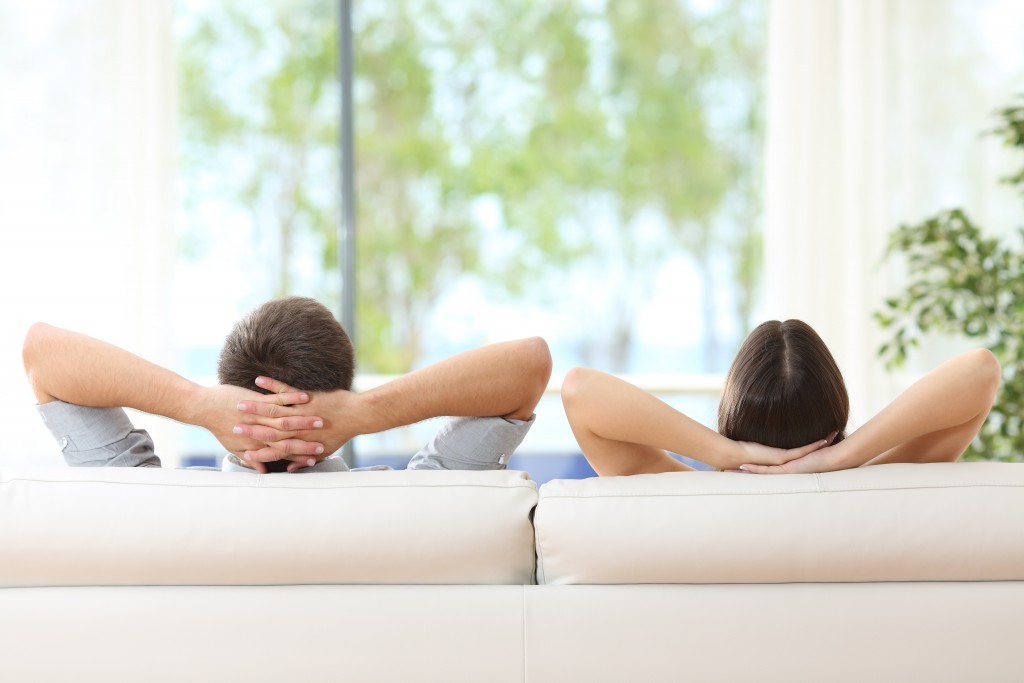 Older people, particularly seniors, are also more vulnerable to the effects of sleep apnea. Smoking makes the impact of the condition even worse as it extends the oxygen deprivation of your body into your waking hours as you smoke. One of the most prominent victims of sleep apnea is Star War’s actress Carrie Fisher. The actress’s condition could have been made more serious by her history of smoking and drug use.

Getting Back Your Restful Nights

Mild to moderate cases of sleep apnea can be treated by simply lying on one’s side when sleeping, but this doesn’t work for everyone. In more serious cases, doctors might require nasal surgery, throat surgery, or the use of a continuous positive air pressure (CPAP) device. Surgery can clear obstructions in the nose and throat, allowing the smoother passage of air.

CPAP devices are worn when sleeping, constantly pumping air into your system and making it easier to breathe. Another way of dealing with sleep apnea is by losing excess weight. The correlation between sleep apnea and weight gain is clear to most doctors, especially when it comes to obesity.

Losing weight can reduce the incidence, or even eliminate, sleep apnea, but the process can be an arduous and lengthy one because of the condition. You’ll need a temporary fix for the meantime — be it surgery or the use of a CPAP device.

Don’t let sleep apnea rob you of your restful sleep. Take measures to take back the night and experience waking up refreshed once again. Delaying can be dangerous — especially when your life is on the line.