Sports Injuries Among Teens and Children in Georgia: Why They Happen

Georgia’s sports scene is diverse. It has four sports franchises in the professional leagues. These include the Hawks in the National Basketball Association and the Braves in Major League Baseball. Augusta is the setting for Master’s, one of the prestigious golf events in the world. Atlanta, the capital, is a well-known NASCAR venue. These are beside the fact there are other scores of sports teams, both formal and informal, that cater to teens and children.

It doesn’t come as a surprise anymore why sports medicine experts in Suwanee are in demand in Georgia. Sports, after all, can increase the risk of injuries.

The Types of Sports Injuries among Children and Teens

A 2017 study published in Translational Pediatrics revealed that more children and teens are being involved in sports programs. It can be due to a variety of factors.

One, more types of research suggest the benefits of games. Not only are they able to reduce the risks of childhood obesity; they can also develop the social skills and character of the kids. They learn the value of patience, discipline, and teamwork even at young ages.

Second, schools and the government are spending more money on programs. For example, universities are now allocating millions to grant full scholarships. The growing popularity of sports among young athletes might also be the reason for the increased cases of injuries. 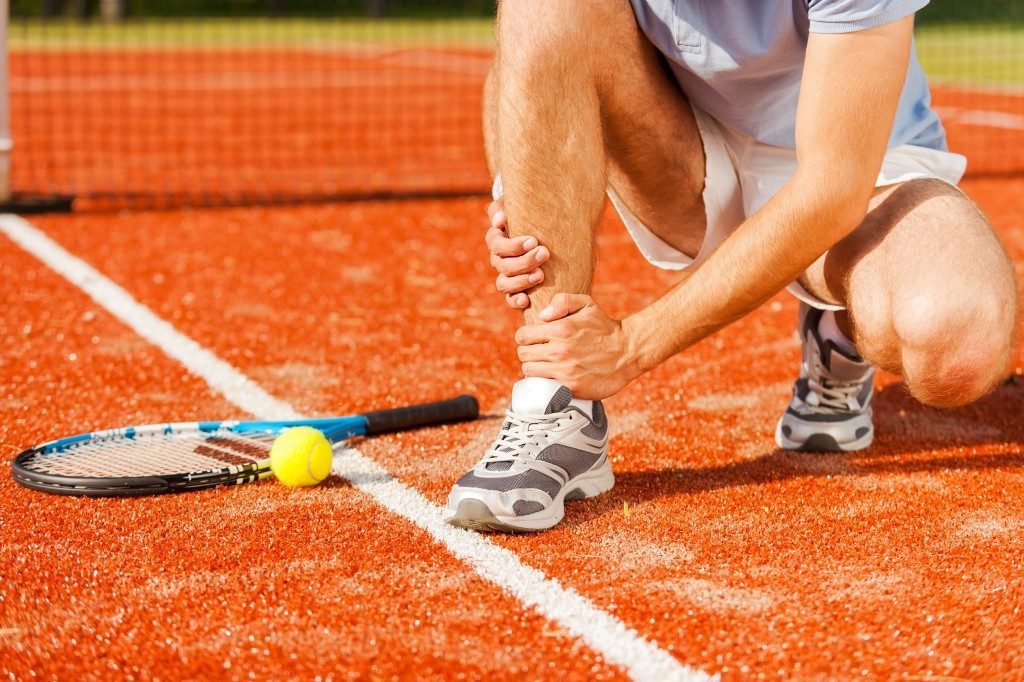 The types of trauma can vary depending on the sport. Football players might be more likely to develop a concussion. Gymnasts are vulnerable to wrist injuries. The 2017 study, though, said that the common thread among the casualties of young athletes was repetitive overuse. It’s less frequent for them to experience acute macro trauma. Nevertheless, it went on to say that the kinds of trauma seen on older athletes were also appearing among the young players.

Factors that can increase the risk of injury are many. A study by the American Academy of Pediatrics (AAP) in 2012 cited how teens who slept for at least eight hours at night were 68% less likely to develop a sports-related injury. It also established a link between the grade level and the risk of trauma. The chances of injury increased 2.3 times for every additional grade.

Other factors such as age, private coaching, and hours of participation didn’t have a significant association with trauma. It didn’t expound on the cause and effect, but previous research already mentioned how sleep deprivation could have an adverse impact on focus, which is a necessary skill in any sport. Those who lack sleep were also more likely to have a weaker immune system.

Some people say that teens and children recover faster than the mature ones. In reality, they are more prone to overuse, which can result in a much longer recovery period. In turn, it can have a long-term ill effect on their health.

Those who are active in sports, regardless of age, will always need the guidance and support of a core team, including a sports medicine specialist. It’s also essential to recognize that these people grow and mature at different rates and in a variety of ways. Their training, coaching, and expectations, should differ.