Being diagnosed with a rare disease feels like getting struck by lightning—you feel so unlucky that despite the extremely low chances of having one, you get saddled with it. You might feel isolated and like no one else understands what you’re going through, but there are an estimated 30 million people in the United States who live with a rare disease. However, with the many types of rare diseases there are in existence, this huge number matters very little.

Rare diseases are called such because they affect only a few people, and the people they affect usually live far away from each other. Given that rare diseases are both uncommon and poorly understood, they can be hard to diagnose. Oftentimes, there are few patients and experts, who also happen to be geographically dispersed. This lack of knowledge and good practices further complicates things.

Because so few people are affected by rare diseases, there is very little scientific research conducted on these conditions. The lack of available information is due to the amount of effort and money required to study a disease — which may not be worth it if only a small number of lives could potentially be saved. Not only is funding for rare diseases hard to come by, but this also means that most of these diseases go without a cure. This is an unfortunate reality given how impactful rare diseases already are.

The Struggles of Living with a Rare Disease

Although the difficulties of those with a rare disease differ based on the person and how bad their condition is, there are some issues that many individuals contend with, no matter their location or particular condition. A few such problems are highlighted below.

It can be difficult to find reliable information.

With a rare disease, it can be complicated to find current information about your condition. This is oftentimes the case because there is inadequate research completed on rare diseases. Also, when there is available data, it may contrast with other findings or be outdated. As a result, getting an precise diagnosis and crafting a successful treatment plan becomes complex. Furthermore, experts who are knowledgeable about rare diseases are few and far between. In some scenarios you have to travel great distances for just one examination by an accurate specialist doctor—and that’s if you’re lucky enough to find one at all!

The cost of medical treatment can be unaffordable for some people.

Not only is treatment for a rare disease expensive, but it can also be difficult to get if you live in a third-world country. This makes it hard for people living with a rare disease (PLWRD) from getting the care they need. Even if you’re lucky enough to come from a first-world nation, receiving treatment in another country can cost even more money due to things like travel and lodging expenses.

Unfortunately, getting treatment in the US can be pricey since there might not be an FDA-approved medication for your condition. And if there is an FDA-approved option, insurance may not cover it or clinical trials might be the only way to access it. This makes affording medical care complicated or out of reach financially for some people.

People Living With Rare Disease suffer from a lack of support.

A lack of understanding surrounding PLWRDs often results in these individuals going undiagnosed or wrongly diagnosed. Some people with a rare disease die or experience complications connected to the illness without ever learning what it is they’re suffering from. This is frequently due to the fact that rare diseases tend to be genetic and show up during early childhood. Furthermore, most aspects of a child’s life (for example, their educational system) are not set-up to deal with detecting rare diseases or assisting those who live with them; leading many PLWRDs down a path of isolation. They do not have foundations supporting them, either—more than 50% of rare diseases do not have an associate foundation for support or research.

Being one of the few people with a rare disease can be difficult because it’s easy to feel isolated. It’s hard enough managing the physical aspects of the illness, but without support, it can be tough dealing with everything emotionally too.

Furthermore, families affected by a rare disease often lack both community and financial support. The cost of medical care and treatments needed to keep someone with a PLWRD alive can strip a family of its money and resources. This can lead the family into debt or poverty. It is also hard to get community support for a PLWRD because few people are aware of the condition due to the lack of research surrounding it — which again circles back to insufficient resources. It’s a self-perpetuating cycle with no easy solution in sight. 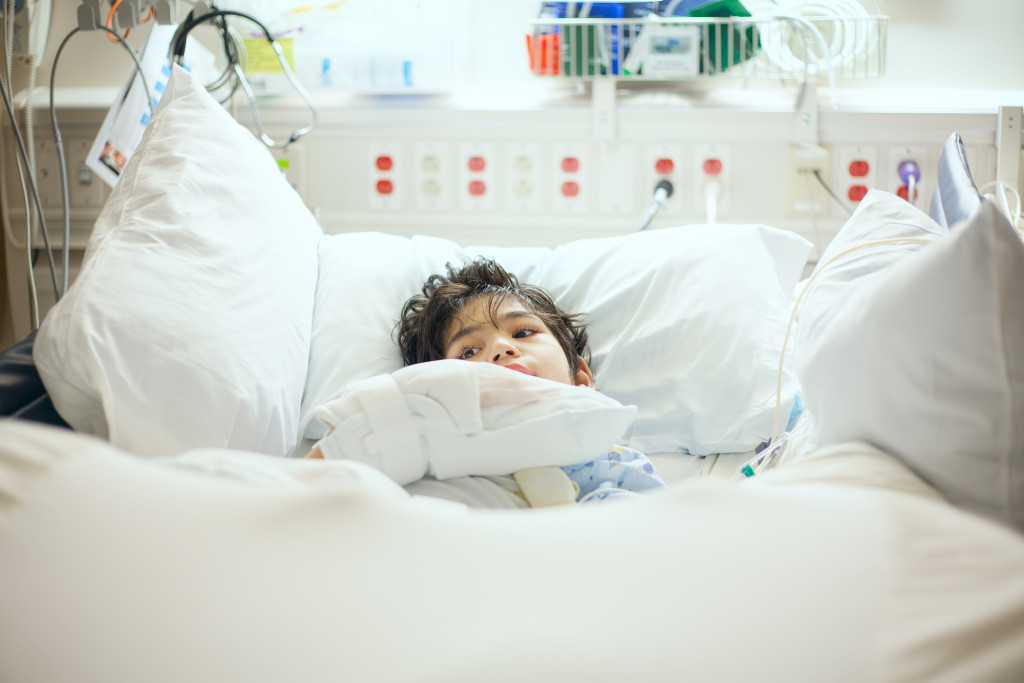 While living with a rare disease is tough, there are ways to make it more bearable. For example, attempt to educate yourself about your condition as much as possible. With the internet, you can easily connect with experts and others who have the same diagnosis through online communities for support. You can find these networks by searching on websites like RareConnect. Additionally, some companies seek out patients with rare diseases in order gain their feedback from a consumer perspective for various medical organizations. These companies are called patient recruitment service providers, and mostly, medical companies use their services to recruit patients for research. However, people living with a rare disease can contact them directly as well to ask for help or to participate in research.

People living with a rare disease can also seek out financial and community support from organizations that specialize in rare diseases. Some of these include EveryLife Foundation and the National Organization for Rare Diseases.

Spreading awareness can be done by producing content, such as YouTube videos or posts on social media platforms like TikTok. These videos can be about their condition and how they live. This helps in gaining community support or even funding. Also, knowing that there are people out there who care about you can help you stay positive during difficult times.

If you or somebody close to you has been diagnosed with a rare disease, don’t think that you’re going through this alone. You have millions of others who are experiencing related difficulties. Even though it’s tough living with a rare disease, know that there are plenty of organizations and resources out there ready to help support you along the way.