Is There Hope for Treatment-Resistant Depression?

According to the World Health Organization, as of 2018, 300 million people around the world have depression. In America alone, 16.2 million adults experienced major depressive episodes in the previous year. And from that figure, 20 to 30 percent are treatment-resistant to depression.

The Causes of Treatment-Resistant Depression

Treatment-resistant depression (TRD) describes individuals suffering from a major depressive disorder, who don’t clinically respond to traditional antidepressants within a given period. Some psychiatrists consider individuals who don’t exhibit symptoms of full remission of the condition after medication as treatment-resistant.

Many factors contribute to a patient being treatment-resistant to antidepressants. Some of these are:

In other cases, however, a patient is resistant to selective serotonin reuptake inhibitors (SSRIs), a class of drugs found in most antidepressants. If this is the case, other methods of treatment need consideration.

The symptoms of TRD are straightforward. You can tell at once if your prescribed medication is working for you or not.

If you’re suffering from treatment-resistant depression, don’t lose hope. There are alternative treatment options for depression that may improve your well-being. TRD usually requires a different approach from traditional clinical methods. 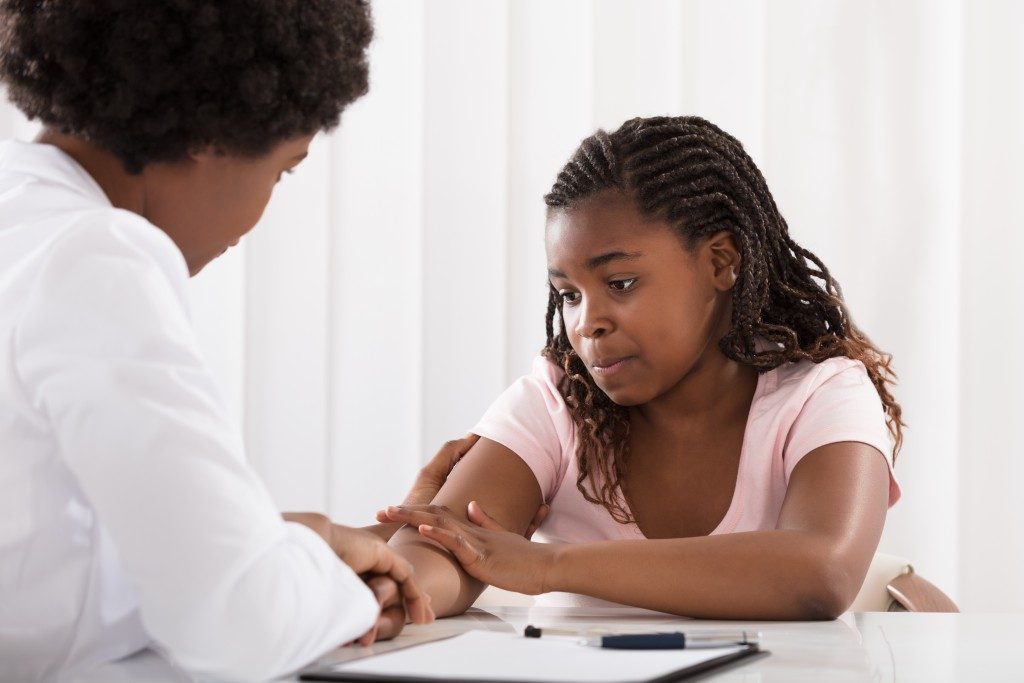 Some clinically-tested alternative treatments for TRD may include other prescription medication from your previous antidepressant, ketamine-based psychotherapy, and neurostimulation.

A quick remedy to TRD is trying out a different type of antidepressant. You might be resistant to a component from your previous medication. And switching to a different antidepressant without SSRIs might be the solution to your TRD.

If that still doesn’t work for you, you can try a different approach. Ketamine-based psychotherapy is a legal, clinically-approved method of treating major depressive disorders. Additionally, most patients who undergo this type of treatment from ketamine licensed psychotherapists are also resistant to most antidepressant medication.

Ketamine is a drug that acts on depression by rebalancing a different set of neurotransmitters and receptors. By blocking glutamate receptors in the brain, instead of serotonin (which SSRIs do), a majority of patients with TRD experience relief from their depressive symptoms.

Absorption of ketamine occurs through intravenous injections, sublingual oral intake, and smoking. Though ketamine is legal for medical use, it is still prone to substance abuse. So it needs to be taken with the supervision of a psychiatrist.

Neurostimulation, on the other hand, is an invasive treatment for major depressive disorder in comparison to ketamine psychotherapy and switching medication. It provides relief through disrupting neuron signals in the brain and the spinal cord by manufactured electrical impulses.

Vagus nerve stimulation is one type of neurostimulation, which involves a device implanted on your chest that sends electrical impulses to your brain. This form of neurostimulation reportedly improves alertness and minimizes anxiety. Although this treatment is recent, researchers and scientists strive to improve this method for those suffering from TRD and have no other option.

“Treatment-resistant” may sound hopeless, but it’s not. With advances in medical technology and the continued efforts of the psychiatric community to find solutions, you can find an alternative treatment that may work for you.