Is It Possible to Improve a Woman’s Experience when Visiting a Gynaecologist?

The female reproductive system is responsible for one of life’s greatest miracles: childbirth. One might wonder at how a female body can house a growing fetus for nine months, especially with the risks associated with it. If you think the dangers associated with childbirth stop when a baby is safely out of the mother’s body, you are wrong.

Complications may arise from childbirth, which is why it’s important for mothers to visit their gynaecologist for a regular checkup. The problem, however, is that many females would opt out of this appointment if they had a choice. The uncomfortable time they spend in the clinic is enough to make them resist it so strongly.

But is there nothing that can be done to improve the experience? Perhaps it’s time for medical practitioners to take a deeper look into these factors:

Surface inspection is not enough to determine if a female’s reproductive system is healthy. Most gynaecologists use a speculum, but in 2019, perhaps it’s time to invest in an updated version of the device. It has been in use since the 1840s, and attempts to redesign the speculum have failed, but that isn’t to say that they should remain uncomfortable for women as doctors conduct a thorough inspection. Today, there are designs for a smaller disposable speculum with light, which allows doctors to see clearer without making women feel as if their insides were being stretched out like a rubber band.

It’s undeniable that we live in a dangerous world, especially for women. Statistics reveal that 24 people per minute deal with stalking, physical violence, or rape. It’s not just strangers who commit these crimes. One in four women in the United States has been victims of severe physical violence at the hands of their intimate partner. Even before they are at an age or life situation where they need to visit a gynaecologist, they may have already developed trauma due to their circumstances. 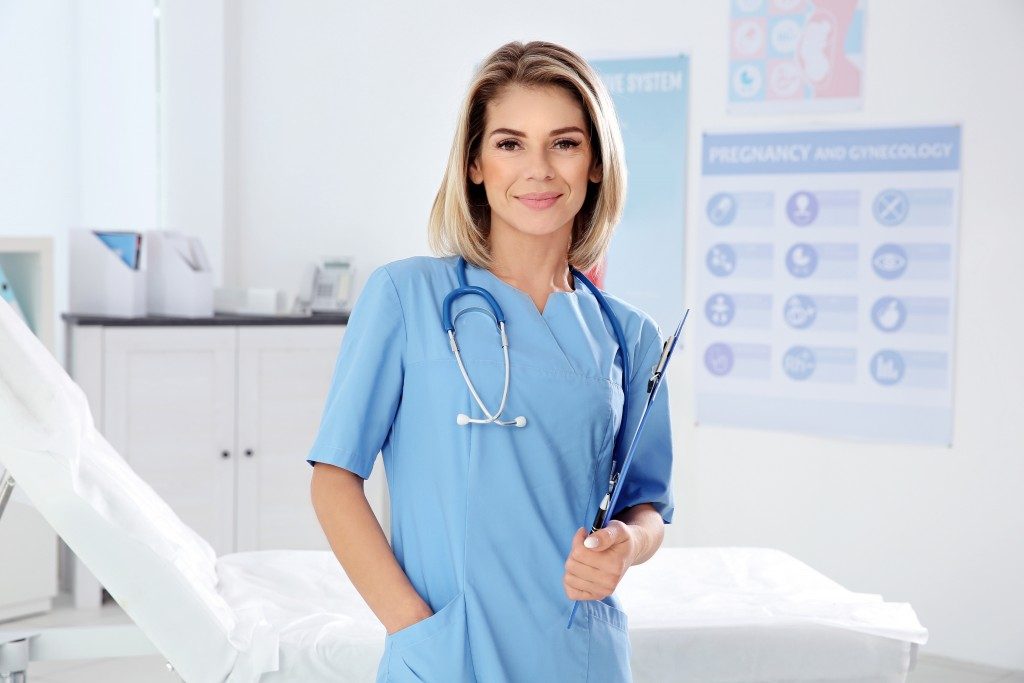 When they eventually need to visit a doctor specialising in the field, it’s not hard to set aside the trauma to undergo a probing that might remind them of what happened in the past. Women need time to move past abuse, but having a stranger, despite that stranger being a doctor, probe their body while they are in a vulnerable position, might bring back painful memories.

This is a very real situation that has already prompted advocates of women’s rights to disapprove of invasive and demeaning pelvic exams. Advancements in biomedical engineering have already produced a prototype with a camera attached to it, to view the cervix from outside the woman’s body. However, it remains to be seen whether medical practitioners will adapt to this, should it even reach mass production stages.

For a visit to be comfortable for any woman, regardless of whether they’ve been traumatised in the past, there are necessary changes. The easiest change to implement is temperature control, as many women complain that it’s too cold in the exam room. Perhaps it will also help if the gynaecologist took the time to talk to the patient before delving into the matter at hand.

If a patient is comfortable in the examination room, a gynaecologist can perform their job more efficiently, and they can see more patients. It’s a win-win for both parties to consider changes in the way pelvic exams are performed.