Interesting Things You May Not Know About Indonesia

Indonesia, known as the Emerald of The Equator, is one of the richest in terms of culture, history, and vast natural beauty found in its every corner. A Southeast Asian delight, there are many wonders and intricacies to explore if you ever find yourself visiting the country. If you’re planning to go, here are a few fun facts that can color your trip.

Bali is considered the country’s tourist paradise, even though it’s only its 11th largest island.

Bali is roughly the size of Brunei. It is famous for its incredible visual sights, both natural and manmade, kept up through many decades, its active surfing scene, great food, and beautiful mix of beaches and mountain regions that boast different flora and fauna. It’s arguably the most visited island by tourists, even more than the nation’s capital, because of these various delights and its many accommodations fit for global standards. It has numerous hotels for both budget and luxury travelers, and Bali has well-known hospitals like the Kasih Ibu Hospital, which have six branches spread across the island.

The country is one of 15 others situated in the Ring of Fire.

Indonesia has lots of volcanoes across its island. It is also in the rims of the Ring of Fire, which is essentially a belt of hundreds of underwater volcanoes stretching around the Pacific Ocean. That makes the are particularly active seismically, with earthquakes and eruptions most centered in these zones as opposed to the rest of the world.

Though that may seem like a scary prospective, the countries within have been able to thrive, and its active seismology has even made Indonesia’s lands much more fertile, lending to the agricultural wonders that can be seen.

Southern Indonesia is the native home of the Komodo Dragon. 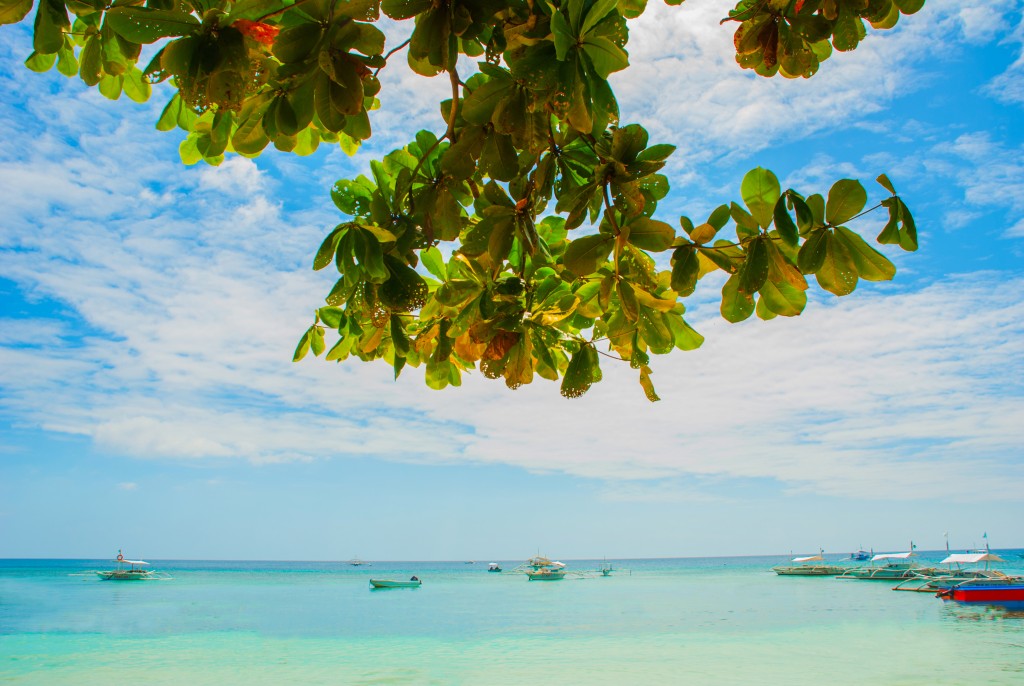 Known as the world’s biggest lizard, the Komodo Dragon is a sight to behold that has been featured in fantastical tales because of its curious appearance. Though some zoos across the world have the creature, its native home is Indonesia. If you visit the islands Komodo, Rinca, Gili Dasama, and Gili Montang, you will find yourself in their natural habitat, where they can grow up to 176 pounds and 10 feet long. Here, they can be up to 30 years old and usually eat local deer and wild boars.

It shares a similar flag with another country.

Though many flags have similarities, Indonesia and Monaco have pretty much identical flags. Both feature a horizontal red stripe above a horizontal white line and that alone. The only way to tell the two apart is by checking the width, as Indonesia’s flag is longer.

Everything is best served with rice.

Rice is a staple part of Indonesian cuisine, though each region has its own distinctive culture and dishes. Whether you opt for Warteg or Padang, ask any local, and they will tell you that you won’t have the full experience of the meal and its flavors without a good serving of rice.

If you ever step foot on the warm and inviting lands of Indonesia, it may be of interest to your trip if you have these in your back pocket.