Emotional Roller Coaster: The Science of Mood Swings and Irritability

Everyone has had off days, when they get more irritable than usual – giving hostile answers to simple questions, smiling less, and being on the verge of tears for no discernable reason. If you have these episodes, it isn’t just bad news for you, but it’s also bad news for the people around you.

Irritability, like a smile, is contagious. If you’re dealing with a moody co-worker, friend, or relative, it’s best to try to understand where they are coming from so you can avoid ‘catching’ the same mood. Here are some possible medical reasons behind a person’s mood swings or bursts of irritability:

Chronic fatigue is a condition characterized by loss of memory and severe exhaustion. Facilities like RedRiver Health and Wellness Center find that persons with chronic fatigue don’t get a complete or restful sleep and, therefore, gets mood swings.

Many symptoms of mild depression resemble normal emotional responses, according to the Medical News Today. A person with mild depression is often irritable, experiences self-loathing, or has significant changes in mood. They also lose motivation and prefer to keep to themselves. If you think your friend or relative has mild depression, help them manage the condition and prevent it from getting worse.

PMS causes symptoms such as anxiety attacks and, for most women, oversensitivity. These symptoms are largely due to hormonal fluctuations, particularly of estrogens, before a woman’s period and throughout the menstrual cycle. As a result, a woman on her period tends to be emotional, irritable, and moody. Stressful situations (e.g., job loss, divorce, financial worries) do not cause PMS but may worsen it. 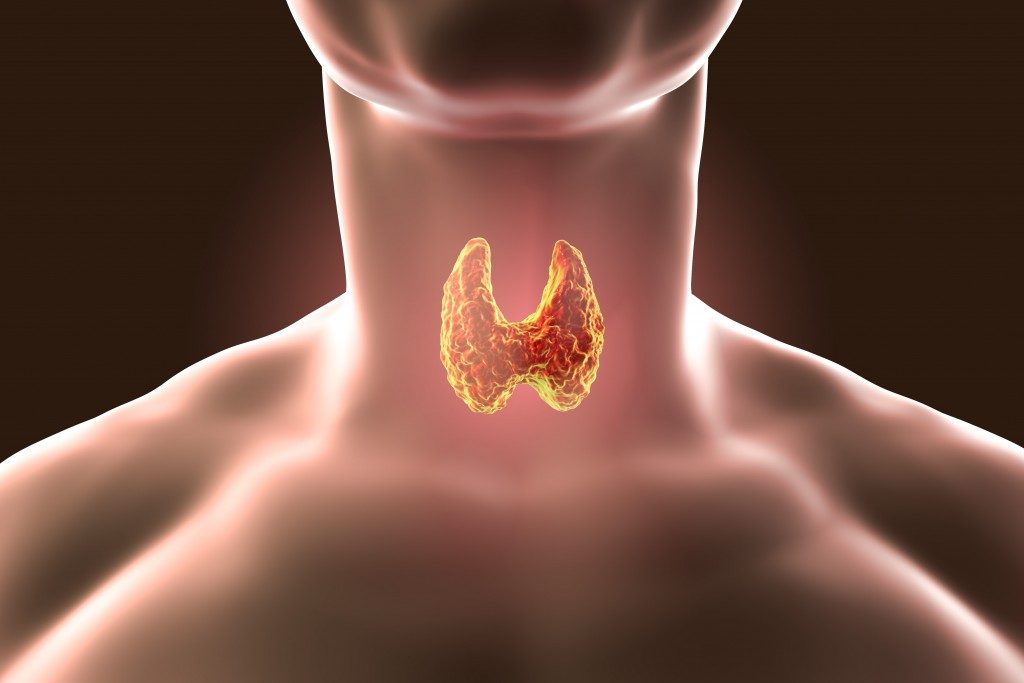 Hyperthyroidism occurs when your thyroid produces an excessive amount of thyroxine, which may accelerate metabolism and irregular heartbeat. A person with an overactive thyroid may also experience restlessness and irritability.

People struggling with OCD tend to be very anxious and emotional. The condition’s most distinct characteristic is a person’s ritualistic behavior. If a person fails to satisfy their desire, for example, to lock the door or arrange items in a certain way, they tend to become distressed, angry, or irritable.

While mood swings are commonly associated with bipolar disorder, people with ADHD also experience emotional fluctuations. Due to their strong emotional reactions, a minor thing can trigger a change in their mood dramatically. ADHD is caused by chemical structures in the brain and abnormalities in neurotransmitters, and not excessive sugar or poor parenting.

As a psychoactive substance, caffeine increases alertness and reduces fatigue. If a person has been dependent on caffeine, withdrawing from intake can have a negative impact, such as tremors and changes in mood.  Caffeine has a mood-enhancing effect. Some people who wean off their caffeine intake may experience irritability.

These are a few of the possible medical reasons people become moody or irritable, but the reason for one’s quick temper or sudden mood switch may not always be medical. Perhaps your loved one is just having a bad day.

How do you deal with an irritable person? First, try to be as sympathetic as possible. Then, give them the space they need to compose themselves. If you plan to confront them about their behavior, approach them calmly, and be patient. Otherwise, you’re fighting fire with fire.