There are many ways to consume medical marijuana. You can smoke or inhale it, which is the fastest way for you to feel its effects. You can also eat it; most edibles are sold as a brownie or a lollipop. But if none of these options appeal to you, a recent development in the industry enables a different kind of consumption. You can now drink medicinal marijuana through cannabis-infused beverages.

Cannabis-infused beverages, or drinkables, are especially useful if you need quick results of medical marijuana without having to smoke or inhale it. Whereas edibles take at least two hours to take effect, drinkables have an effect from anywhere between 30 minutes to an hour.

Marijuana is not acidic or difficult to digest, and it comes in relatively small doses when taken through infused beverages. It isn’t harmful to your digestive system, so combining freshly ground marijuana leaves to your smoothie or shake may not produce adverse effects. You can also make marijuana tea; it’s relaxing and works relatively quickly without the dizzying side effects of taking an edible.

You can buy cannabis-infused drinks from your local dispensaries. If you don’t want to buy and prefer to make it your own, remember to infuse your tea, beer, smoothie, or wine with oil to diffuse the THC (psychoactive) components of raw marijuana leaves.

The drinkables market is still new, but it is growing in increments. Arizona, for example, is seeing a 1 percent increase in sales of infused drinks. Many in the business hope to amp up interest in a bid to change other people’s notion of cannabis. And drinkables offer a familiarity that could entice those who are new to consuming marijuana.

Although marijuana’s now legal in many states, some restrictions still apply as authorities seek to manage possession and consumption. In Arizona, Proposition 203 allows residents to obtain cannabis for medicinal use; provided that they hold special ID cards, which identify them as a legal user of the said plant. If you live in the state and need medical marijuana, you can only get the product from a local dispensary with an approved permit.

How to Get Your Permit 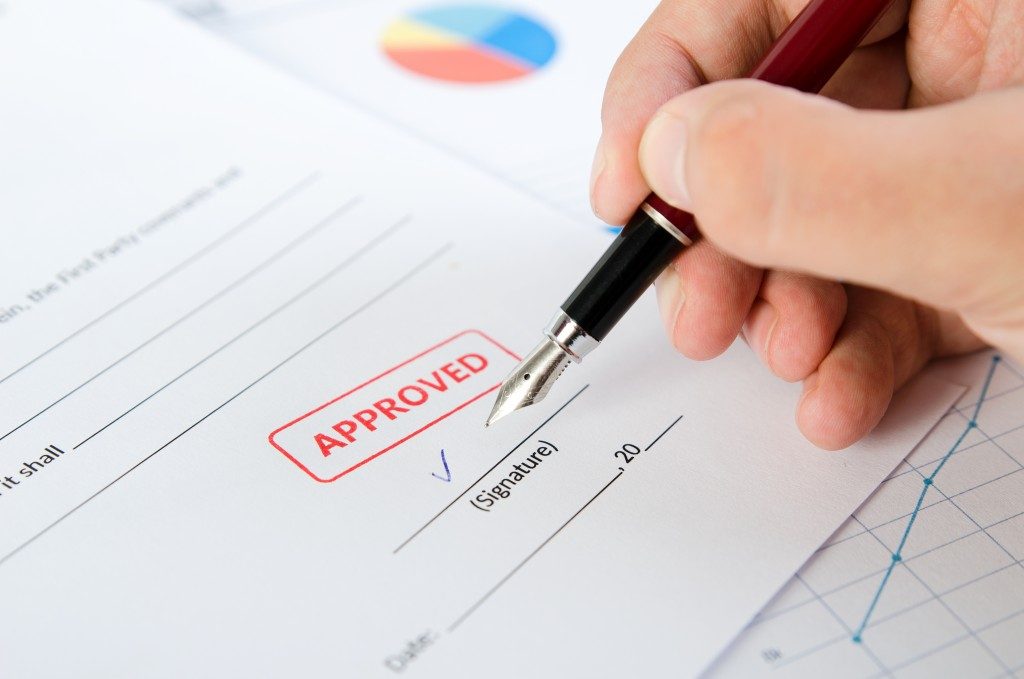 To obtain a permit, you need to personally go to the Arizona Department of Health Services (ADHS) and file your application. Requirements include a guardian or caretaker if you’re under the legal age of consent, and documentation, which proves you have an existing medical condition that requires medical marijuana. ADHS recognizes the following medical conditions: HIV, Crohn’s disease, cancer, glaucoma, and other chronic conditions.

Medical card users have a restriction of obtaining 2.5 ounces of medical marijuana every two weeks. For those located more than 25 miles away from the nearest local dispensary, they can grow 12 plants. Recreational use of marijuana in the state is illegal, and those in violation may face charges of up to two years in prison.

Medical marijuana doesn’t just come in one delivery form. But whether you smoke it, eat it, or drink it, the plant does come with many health benefits. Follow the recommended dosage and the law, and you’ll gain so much from cannabis.