Young adult (YA) literature is one of the most popular genres of writing. Franchises, like the “Twilight” saga, the “Harry Potter” series, and the “Shadowhunter” chronicles have drawn millions of teens, and even adults, with their characters and plots. But not every YA novel is about swords, magic, or the supernatural.  Even authors who focus on fantasy use dilemmas faced by teens in real life to heighten the realism of their stories.

Because of this, you’ll read about wizards who angst about their first crushes, demon hunters who worry about their sexuality, and werewolves who are concerned about college applications. Young adult fiction sometimes deals with heavy themes, like death and violence. One of the heaviest themes is mental illness.

“Sick lit” is a sub-genre of YA literature that deals with illnesses both physical and mental. There are a lot of debates regarding the genre, including accusations that it’s exploitative. One of the arguments is about the representation of mental illness in these books.

According to research, 20 percent of American youth have a mental health condition. An average of ten years can pass between the onset of symptoms and a form of intervention. This could be due to a lack of access to mental health care facilities, lack of knowledge about mental illnesses, and societal stigma regarding them, among other reasons.

Literature that glorifies self-harm and suicide as forms of release, such as bad rip-offs of “Romeo and Juliet,” romanticize mental illness and can cause teens to replicate these dangerous behaviors. Authors who show that mental illness comes from breaking social convention and the rules turn those who suffer said maladies into monsters. Mental problems and the treatments and facilities dedicated to their management have developed “horror story” status over the decades. This was, unfortunately, true of a lot of asylums in the past, but continuing this myth can dissuade teens who suffer from some form of mental disorder to seek treatment. 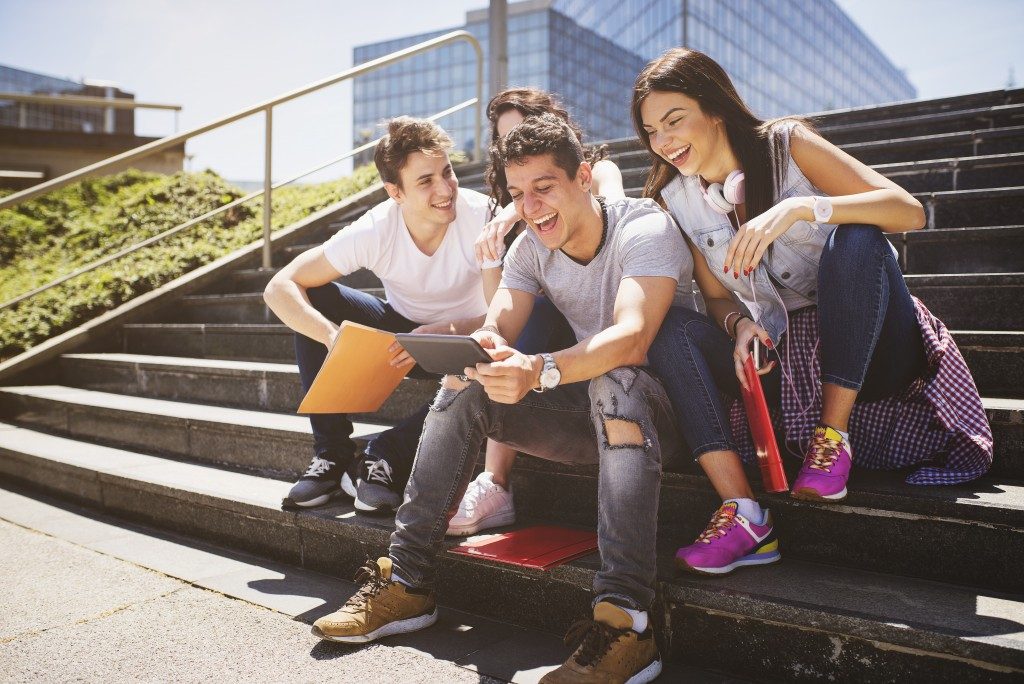 But how can authors write about mental illness without being exploitative or damaging? Dispelling certain clichés surrounding mental health treatment and facilities is one way. Some modern facilities, like the Eva Carlston academy, center on group therapy and living rather than the clinical isolation of clichés.

Accurate portrayals of mental illnesses and their treatment regimens are also very helpful. These portrayals dismiss caricatures that make monsters or make fun of the mentally ill. They are also useful in informing young people about these illnesses and can help them realize whether they or someone they know can benefit from a diagnosis from a mental health care professional.

Perhaps one of the most important ways sick lit helps the cause of mentally ill people is to create a conversation about these illnesses in the first place. Sick lit creates an avenue of discourse through which teens who live with a mental disorder can explore their condition. By entering the mainstream, these novels remove the stigma of having a mental illness, making it easier to feel accepted and seek help.

These books also generate empathy from people who have a hard time understanding the complexities of living with mental illness. Reading through an accurate depiction of a mentally ill person’s life can foster awareness and understanding by letting the reader walk a mile in their shoes.

Reading may sometimes be an escape, but sometimes it can offer solace, safety, and solutions. It only takes a few words to help someone or to harm them. No matter who makes it, a writer or a friend, or stranger on the street, they bear the responsibility of their choice. Hopefully, more and more people will choose to say and write helpful words.