Look at lists of the healthiest foods and beverages and you will undoubtedly find green tea included. According to the World Green Tea Association, around 600,000 tons of green tea is consumed every year, making it the second-most consumed beverage in the world after water.

Though East Asia is responsible for a majority of green tea consumption, it has also found an audience in Africa, Europe, and the U.S. as more and more people subscribe to a healthier lifestyle. Indeed, plenty of studies have found green tea to be beneficial to people’s health. Below, we discuss some of its touted health benefits and the science behind each of them.

That green tea can aid in weight loss is one of the most-studied benefits of the beverage. A 2012 study on 182 moderately overweight Chinese subjects who consumed green tea with different levels of catechins, which is a type of antioxidant, revealed that drinking high-catechin green tea helps reduce body weight, waist circumference, and intra-abdominal fat. What’s more, replacing your glass of soda with a cup or two of green tea and you’ll save yourself a few hundred calories. 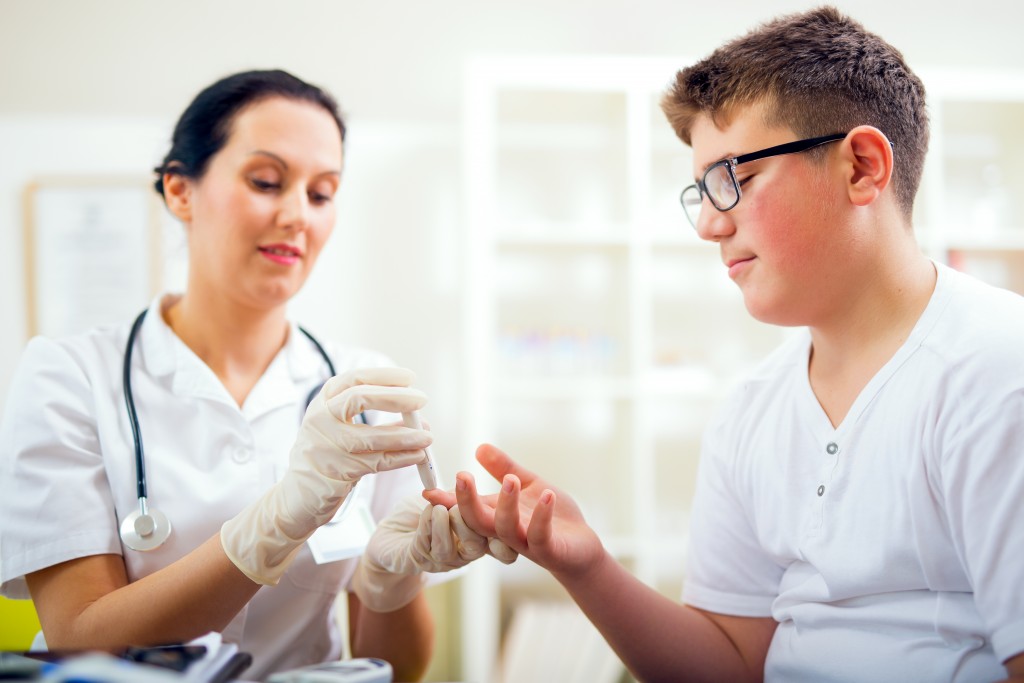 Type 2 diabetes is caused by the inability to produce or resistance to insulin. It is compounded by several factors, such as an inactive lifestyle and being overweight. Green tea not only helps a person lose weight, but studies have also found that it helps improve insulin sensitivity. One study of more than 17,000 Japanese individuals published in the journal Annals of Internal Medicine revealed that drinking green tea helped reduce their risk for type 2 diabetes by 33 percent.

Green tea, like coffee, is rich in caffeine which is a brain stimulant. Apart from caffeine, green tea also has L-theanine, an amino acid that increases dopamine and inhibits anxiety, both effects helping boost brain function. Apart from these, the previously-mentioned catechin in green tea may help lower the risk of dementia and other neurodegenerative disorders.

Drinking black tea can lead to teeth discoloration. However, this isn’t a problem with drinking green tea. Apart from that, several studies have found that the polyphenols in green tea can inhibit the growth of mouth bacteria responsible for halitosis or bad breath.

These are only some of the benefits of consuming green tea backed by years of scientific research from all over the world. While it’s not a cure for any disease, you may find several aspects of your health improving when you make green tea a regular part of your diet.